Folks ask me about the book. The book is a chronology of Nicholas’ life and legends, and how the Saint slowly became known as a magic elf named Santa Claus. In one sentence: St. Nicholas is not Santa Claus, but Santa Claus is St. Nicholas. I actually lay the two side by side and simplify how they are different characters all together. The book ends with an invitation to join the Order of Saint Nicholas, and become part of a larger community that gives gifts, worships God, and wants to keep the secret, and therefor the magic alive.

This is simply put, a way to transition a child one more step into Adulthood. As Nikolaos grew up to give gifts, so should we. Nikolaos gave unconditionally, like Jesus, but Santa still keeps a list and only give conditionally to nice boys and girls.

Do you have an Anam Cara?

Join The Order of St. Nicholas 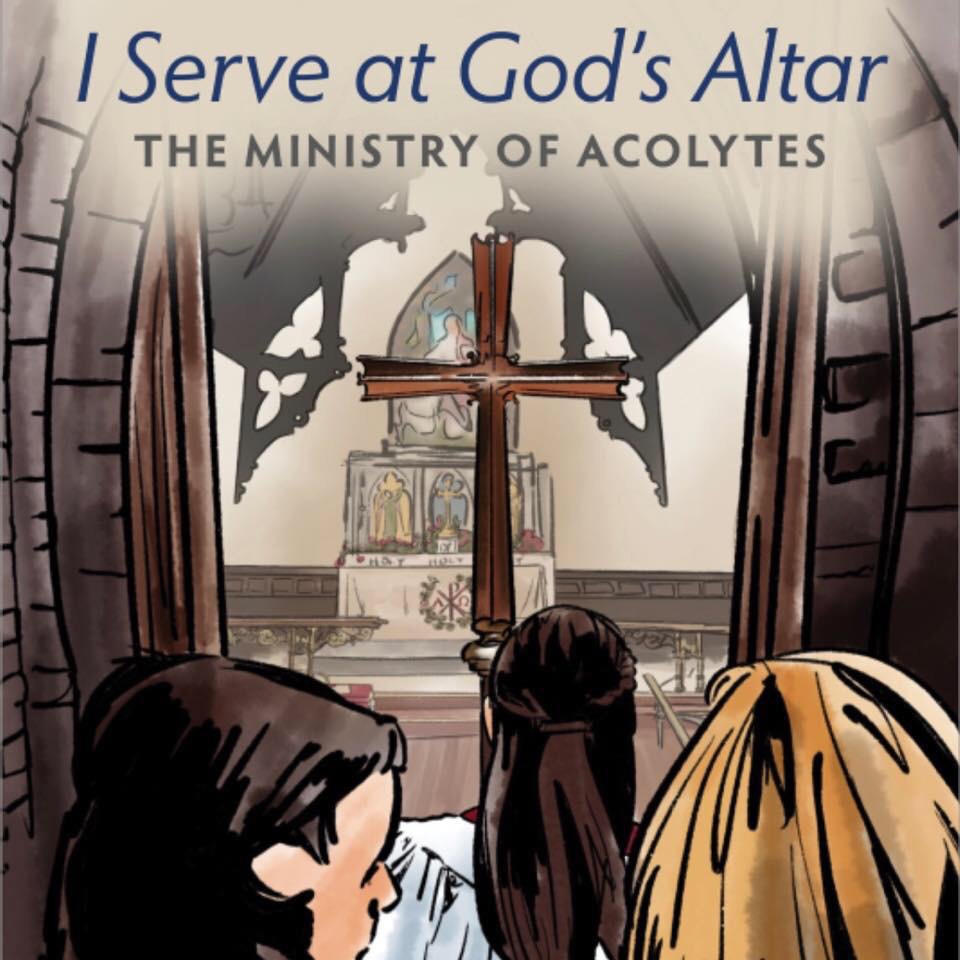